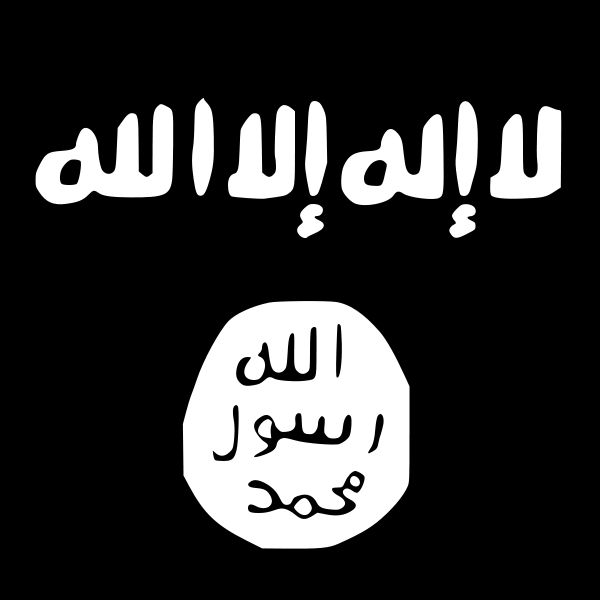 In continuation for the series of the waves that were launched by the War Ministry to revenge the honors of the free women that are violated in the prisons of the Safavid Rafida, Allah facilitated for the mujahidin directing a new wave of strikes against targets that were chosen carefully in the monitoring period that followed the first wave, and most of the detachments succeeded in reaching its targets despite of the security alertness of the Safavid government and their mobilization of their herds in anticipation for these operations and to protect the season of their polytheist visits to graves of their idols in Karbala.
As usual for the media conspiring against Ahli Sunnah in this land, there has been a blackout for all the operations that extended throughout the country, targeting their security headquarters and heads of Kufr from the politicians, judges and commanders of the Safavid security agencies and their allies from the Sunnah traitors who sold their religion and honor, and enabled the Rafidi government to control the necks of Ahli Sunnah, and the details of the operations will be published within the periodical statements that are published by the Information Ministry Allah willing.
We cannot fail here to salute the youth of Ahli Sunah who were pushed by the zeal for the honors to rebel in Anbar, Nineveh, Salāh ad-Dīn and other, and we say to them: Be sincere in your intention and make it only for Allah Almighty, since in that the good of the Dunya and the success of the hereafter, and we warn you from walking behind every croaking rogue traitor who sold his religion, honor and land, whom we didn’t hear from them any murmur or whisper except in fighting the mujahidin and empowering the criminal Maliki government, and justifying its crimes and doping the Muslims and discouraging them by false promises that didn’t preserve a honor or liberate a land or release a captive woman or man from the Rafida prisons throughout the past years, (That is because they believe, then disbelieve, so a seal is set upon their hearts so that they do not understand -3- And when you see them, their persons will please you, and If they speak, you will listen to their speech; (they are) as if they were big pieces of wood clad with garments; they think every cry to be against them. They are the enemy, therefore beware of them; may Allah destroy them, whence are they turned back? -4-) Surah Al-Munafiqoon, since these are the real enemy for Ahli Sunnah, and they didn’t move except when the fire of the Safavid hatred that doesn’t differentiate a zealous Muslim and cuckold apostate as long as he is considered from Ahli Sunnah reached them.
The actions of these traitorous criminals is what gave empowerment for the Safavid project in this land until the honors of Ahli Sunnah became a toy in their hands when they used to dream to have a foothold even an inch in our land before the traitors and their fools plot against the mujahidin… As for your brothers in the Islamic State they Allah willing will continue in their path and they won’t sheathe their swords until Allah judges between them and His and their enemy, and the is the Sunnah of Allah that doesn’t change between His Awliya and enemies, and the filthy Rafida will see from us days and battles which will make the babies go gray…
(Arabic poetry)
A young man who fears dispraise to scratch his honor but he doesn’t fear the points of cutting swords
O’ Allah preserve your slaves Ahli Sunnah, their religion and Dunya, O’ Benefactor O’ Lord of Majesty and Generosity, O’ preserve their men, honors, sons and property, and shield them our Lord from the cunning of the hateful Rawafid and the evil of their criminal traitors, and unit their hearts and reconcile between them and guide them to the paths of peace.
Allah Akbar
(and to Allah belongs the might and to His Messenger and to the believers, but the hypocrites do not know)
Information Ministry / Islamic State of Iraq
Tuesday 19 Safar 1434 A.H.
1/1/2013
__________

1 Reply to “New statement from the Islamic State of Iraq: "Regarding the Second Wave of Revenge For the Free Women of Ahl al-Sunnah in the Prisons of the Apostates"”