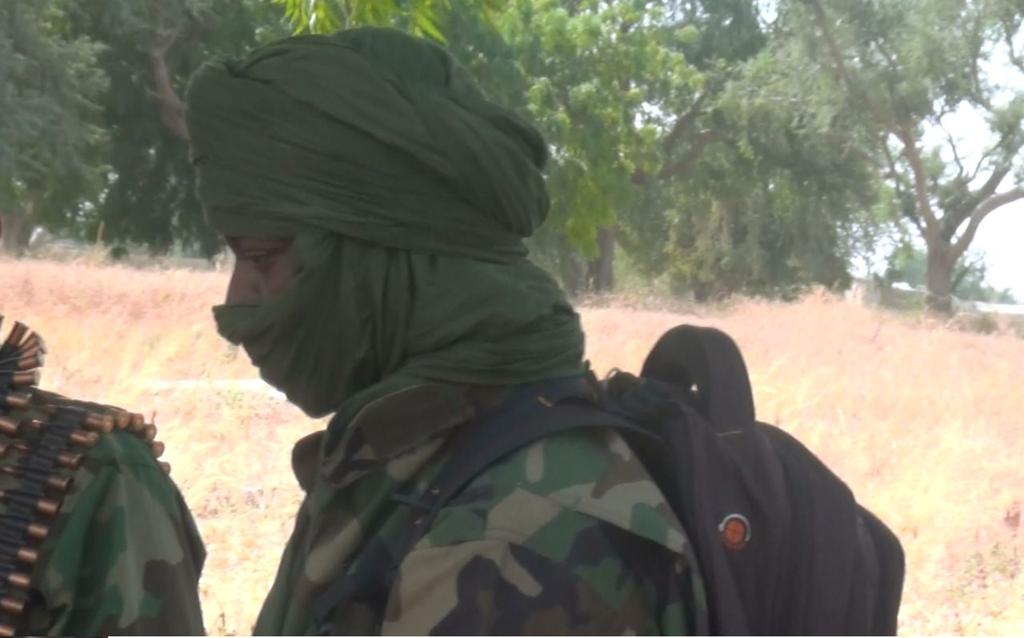 Last week, on January 18th, Jama’at Ahl al-Sunnah Li-l-Daw’ah wa-l-Jihad (JASDJ, better known in the media as Boko Haram) created a media outlet named al-‘Urwah al-Wuthqa (The Indissoluble Link), along with an associated Twitter account. In of itself, this was big news, since historically JASDJ has been terrible at its media operations: producing grainy and poor quality video graphics, releasing them very sporadically, and sometimes just sending them straight to media organizations like the AFP without posting it online. This showed a lack of a media plan in comparison with most other Sunni jihadi organizations, almost surprising considering the level of importance and interest Sunni jihadis have placed on the media battle, which individuals like Usama bin Ladin have described as equally if not more important than the fight on the battlefield. 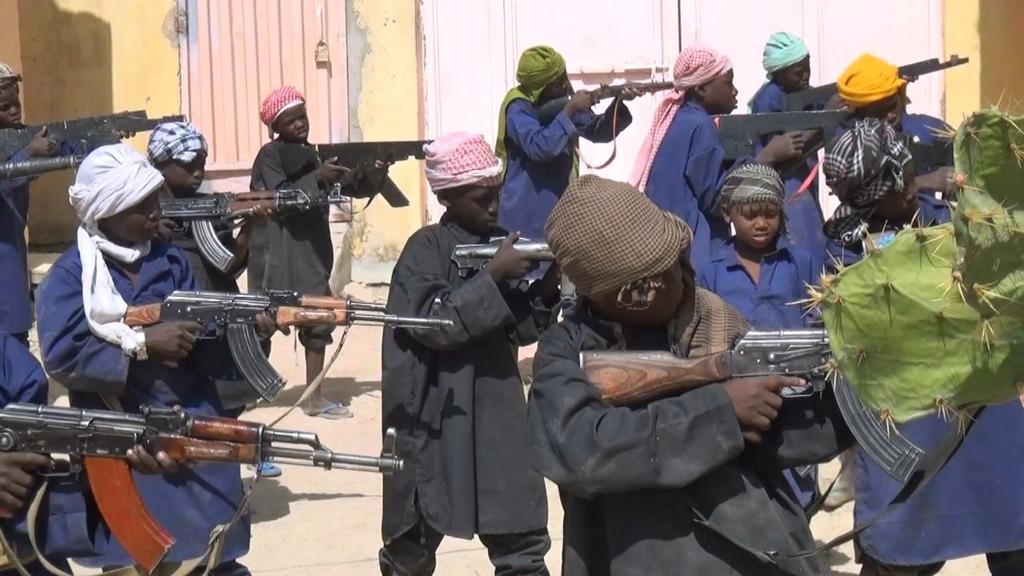 Since the creation of the online media presence, JASDJ’s media operation has appeared to be a lot more professional and similar to the methodologies of how The Islamic State has pushed its information out. For example, it began posting photos of its fighters on the ribat (front lines) in Gambaru, Nigeria or pictures showing its ‘cubs’ [child soldiers] of the Islamic State and the so-called “generation of conquering and victory,” as well as pictures of the scenery on its way to attacking the city of Monguno, Nigeria and after the fact when it gained new ghana’im (spoils of war – ie. military hardware) that it secured after taking the city.
The most important sign of likely Islamic State co-optation of JASDJ media operations though was when its media outlet released a new video message on January 27 interviewing its official spokesman Abu Mus’ab al-Barnawi. For one, according to JM Berger, a known expert on Islamic State online networks, the point of release for this video online was upload by an Islamic State media individual and once it was pushed out by JASDJ’s al-‘Urwah al-Wuthqa, all of the top Islamic State official and semi-official media outlets and activists spread the message through its networks. Moreover, when watching the video you can see a clear steep rise in the production and graphics quality within the video. Along with this the video began and ended with the Islamic State’s now infamous nashid ummati qad lah al-fajr (my ummah dawn has appeared). Further, the video, while recorded in Hausa, was also simultaneously released with both Arabic and English subtitles, suggesting the work has been contracted out, especially considering JASDJ’s history of lackluster media outputs.

As a result, based on the abnormal uptick, rise in quality, as well as style of JASDJ’s online media over the past ten days, there’s a good likelihood that the Islamic State is behind this shift. We still need more sustained evidence of this to fully say for sure, but this signals that things are heading in an interesting direction for JASDJ and possibly a more formal relationship with the Islamic State and/or another Islamic State announcement of annexation of new wilayat (provinces) in the coming months if not year.

5 Replies to “The Clairvoyant: Boko Haram's Media and The Islamic State Connection?”